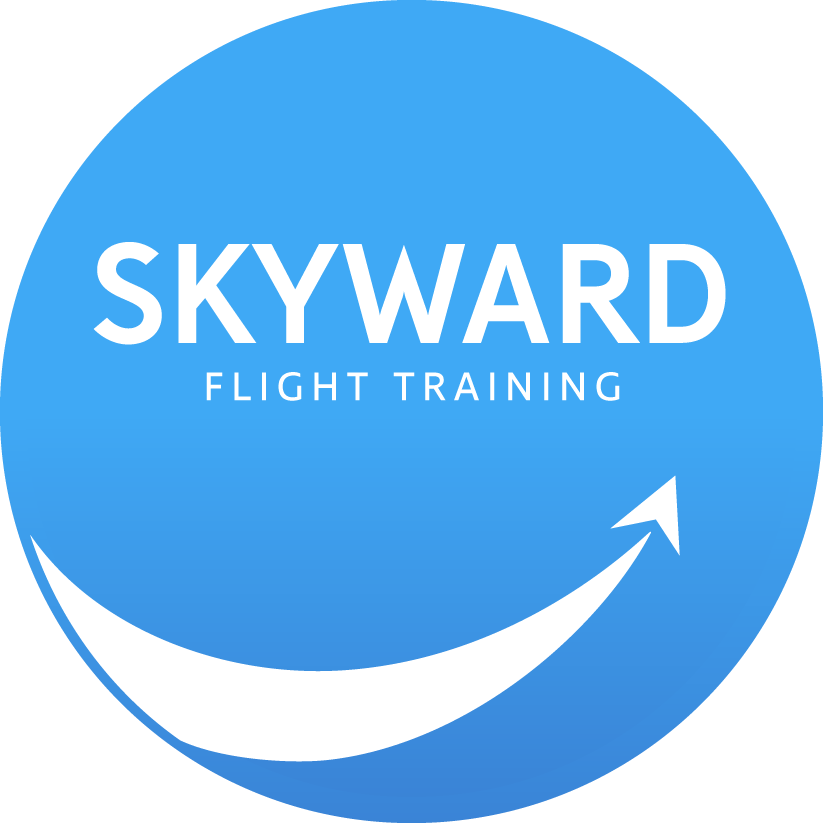 Construction on Rougham Airfield, officially known as RAF Bury St Edmunds, commenced in 1941 and work was completed in the following year. It comprised of three runways, the main tracking East/West with a 2000 yard length, along with two additional intersecting runways, two hangers, technical and personnel buildings.

In September 1942 the airfield opened, and was used by the United States Army Air Force as a bomber base until it was returned to the Royal Air Force in December 1945.

Today, although the concrete runways and hardstandings were broken up and the land returned to agricultural use, the control tower, hangers and some of the technical buildings remain, forming part of the Rougham Industrial Estate.

Learn to fly a real aircraft at Skyward Flight Training

Take to the skies